skip to main | skip to sidebar

Indigenous Peoples around the world are invited to provide their valuable input in responding a questionnaire on the follow up to the World Conference on Indigenous Peoples 2014 by 6 April 2015 at: https://www.surveymonkey.com/r/WCIP
Posted by UCTP TAINO NEWS at 11:49 AM No comments: 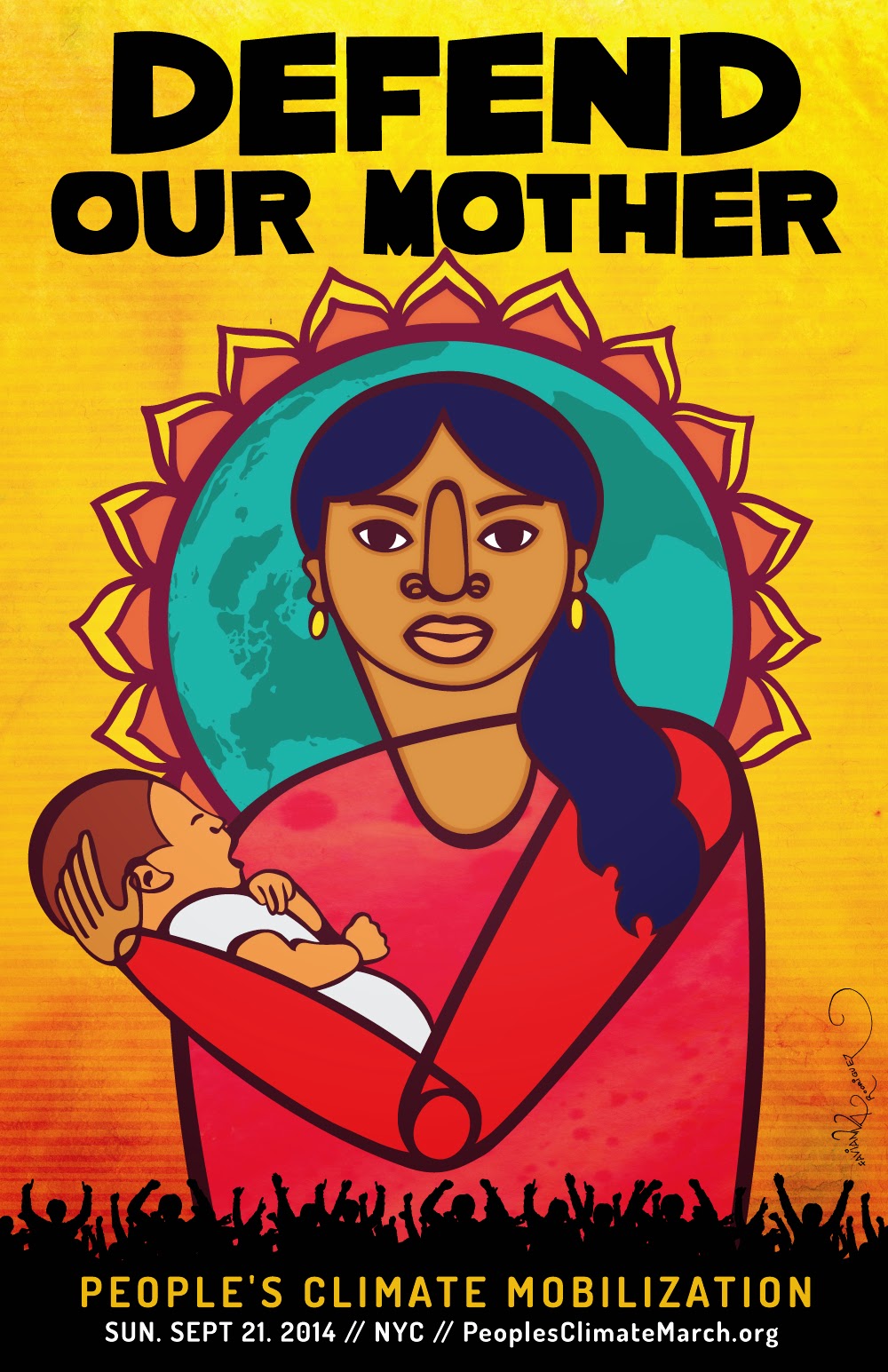 Preceding the meeting, four Pre-Conference Forums will take place in select locations in Apia from 28-31 August 2014. The Pre-Conference Forums will be held outside of the UN security perimeter and therefore don’t require accreditation to the SIDS Conference. Further information on these activities is available on the SIDS website: www.sids2014.org/index.php?menu=1567
Participation in the Major Groups and other Stakeholders Forum, which will take place on Thursday, 28 (evening) and Friday, 29 August 2014, is subject to registration. Today is the last day to register - if you are planning on attending, you must fill out this form. More information on the Forum can be found here.

We would also like to use this opportunity to remind representatives of organizations that are accredited with the United Nations and plan to attend the official Conference to register here. Conference registration for Major Groups and other stakeholders’ representatives will close on Monday, 4 August 2014.

Two informal consultations will be conducted by the President of the General Assembly. The first consultation will be held on Wednesday, 16 July, 2014 and will focus on the zero draft conference outcome document. A revised draft outcome document will be issued shortly after the consultation of that meeting and considered at a second and final consultation, on Monday, 18 August, 2014.
Pre-registration: Representatives of Indigenous Peoples who wish to attend the informal consultations, please inform the Secretariat of the Permanent Forum on Indigenous Issues at indigenous_un@un.org by Friday, 11 July for the first consultation and by Wednesday, 13 August for the second consultation. Please indicate the name of the organization, name of the representative and contacts including an email address.
To download the letter to Representatives of Indigenous Peoples please click here
Posted by UCTP TAINO NEWS at 3:32 PM No comments:


The participation of stakeholders from civil society and other non-state actors is organized according to the major groups structure articulated in Agenda 21. Representatives from major groups interested in participating as observers in the SIDS Conference and its preparatory process are required to be accredited to the United Nations and register accordingly. Accredited? Pre-register by 1 August 2014
Indigenous Peoples interested in attending the Conference should send nominations to Major Group focal point Roberto Borrero at roberto@treatycouncil.org before July 7.

Countries and Territories Represented by the Caucus as of 2008

Please be advised that all joint statements presented on this web log have been submitted to the United Nations Permanent Forum on Indigenous Issues and have become a part of the official record of said sessions. All statements available here for public review have been submitted to the Secretariat of the UN Permanent Forum on Indigenous Issues unless otherwise noted.

Representation within the IPCGC follows a structure similar to the Association of Caribbean States, and the “Greater Caribbean” is defined here as an area of cooperation in recognition of common ancestral heritages and common geographic spaces shared by the Indigenous Peoples of the region historically and at present. The IPCGC is open to legitimate representatives from the region who are recognized as such by their communities.

Links to Caribbean Indigenous Organizations and other Relevant Information

The Voice of the Taino People Online